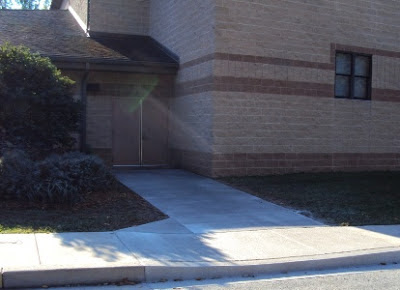 Early Voting in Harford County for the General Election runs from Saturday, October 27, 2012 through Thursday, November 1, 2012.

Here is a site for more info on early voting.

Here is a Sample Ballot